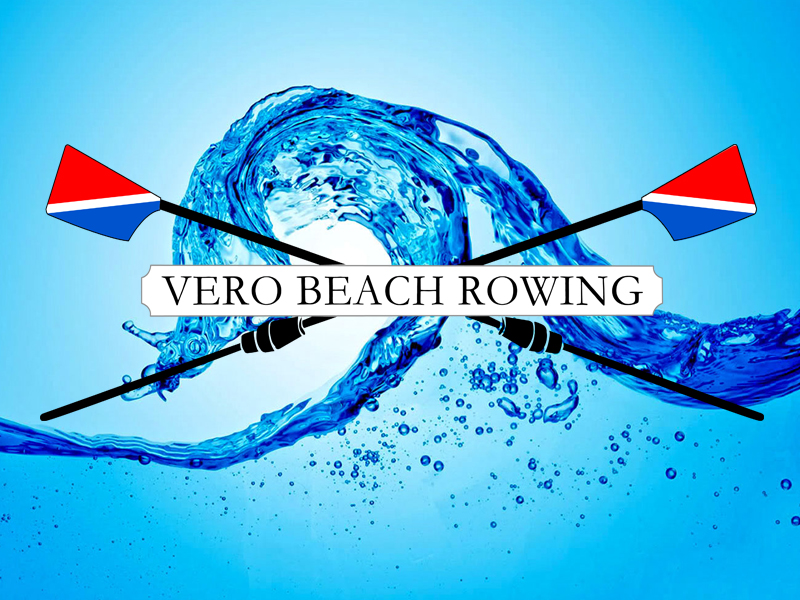 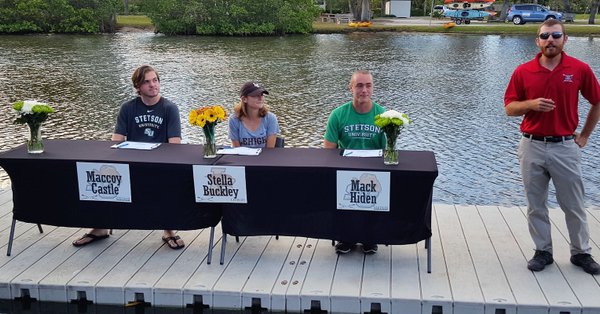 Monday, at MacWilliam Park in Vero Beach, three Vero Beach High School seniors made plans to continue competing in the sport they love at the next level.

“This is a really big thing for our club,” said coach Gary Marra. “It has been great to see the hard work they’ve all done and what is coming ahead for all of them, which all three will have really bright futures. We want to make this a tradition going forward.”

Buckley will attend Lehigh University in Bethlehem, Pennsylvania, to pursue a degree in biomedical engineering. Buckley was one of the founding members of the Vero Beach Rowing Club which formed in 2014. Among her rowing achievements, she counts being part of three Florida Scholastic Champion crews in the Freshman 4, Lightweight 8 and Lightweight 4. 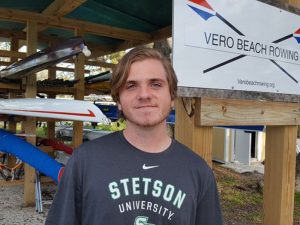 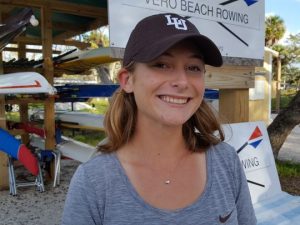 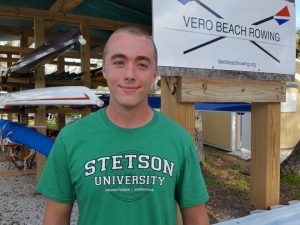 “Over the past four years, rowing here has been really special to me,” Buckley said. “I didn’t really see it as a collegiate sport. I thought it would be something that would stop when high school ended, but now that I’m here, I’m really excited.”

Castle began rowing two years ago and will be attending Stetson University in DeLand to pursue a digital arts and media degree. Among his accomplishments was earning gold at the 2017 Florida Scholastic Rowing Association East District Championship in the men’s junior varsity 8 and earning fourth in the state in the men’s junior varsity 4 at the state championship regatta.

“Rowing with this club is a lot more focused and genuine, and it’s really exciting to be able to keep going into college,” Castle said. “I didn’t think I’d be going to college to row. I just did it to get into shape and get out of the house.”

“We’ve come a long way and this team has grown so much,” Hiden said. “I played baseball for many years and decided to give rowing a try, and here I am.”